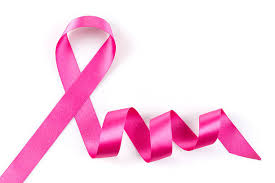 I received some difficult news yesterday.  I had a mammography two weeks ago and a few days ago they called to tell me they found something new, that wasn’t there on my last set of film.  They wanted me to come back for a closer look.  Fine, I said, however, I’m heading out to Denver at the end of the week, can it wait until I’m back.  “No, it can’t.”  Well, that didn’t give me warm fuzzies.  I booked the appointment for two days later.

Yesterday I went in, feeling peaceful.  I’m not a girl about drama.  I feel like God’s got THIS, whatever THIS is.  He’ll either calm the waters or teach me to walk on them.  Either way, I will learn what He has me to learn.

They did another mammography.  The tech stepped out to see the radiologist, came back in and ushered me over to ultrasound.  I laid there as she scanned, intently watching the screen, and there it was, the black hole.  All this white material showing up and in the midst a black hole, a circle about the size of a dime.  Ugh.  There it is.  My nemesis.

Sure enough a bit later the radiologist entered and sat down next to me.  “I wanted to talk to you, to share with you that we indeed have found something.  I could tell you it might be a bunch of calcium that has deposited in one spot, but I don’t believe that’s what we’re looking at.  I believe this is either stage O pre-cancer or stage 1 cancer.  The good news is, it’s early and your lymph nodes do not appear to be involved or swollen, so we believe it looks pretty contained.  We’ll need to move to biopsy.”

Deep breath.  Cancer.  Damnit.  I have spent the better part of a year fighting to regain my health.  I have lost 100 pounds, I have worked out nearly every day, changed my eating drastically.  All my tests from my recent physical came back gleaming with how healthy I am.  I was not prepared for this.  But are we ever?

I have no breast cancer in my family, immediately or extended, that I know of.  I know that isn’t a requirement for becoming a candidate.  I’ve watched others around me valiantly fight this invader, and most of them have done so successfully.  I am thankful to have caught this early.  So thankful.  God is good.  Always.

I left the office feeling a little numb.  I called a few people, left marco messages for others.  I got home, went back to work, did what I needed to do.  Talked to Mel.  That one was tough.  I hate giving my bestie difficult news.  I immediately felt like I wanted to take it back, protect her.  Her mother has been fighting stage 4 for years now.  Anita is one heck of a warrior.  I hate the Mel had to hear this story from another side of her life.  {sigh}.

The adrenaline eventually wore off and I looked like death.  The bags under my eyes were dark and pronounced.  I felt like I was moving in slow motion.  I had to repeat the story a few more times to my family and friends.  I was fried.  I fell asleep around 8:30p on the couch and retired to bed around 9:45p.

I feel better today.  I’ve had a little time to digest.  This is another part of my story.  I feel like I have fought, and won, against much worse in my life.  The only thing I wish, is that my mother were here to hold my hand through this.  I miss that lady.

My biopsy is on the 17th.  I leave for Asheville with my cousin, Dee on the 18th.  That will be a welcome distraction.  I can’t wait to spend time with her.  I won’t be full speed while we’re there, but Dee will be cool with that.  We’ll go, have a wonderful time, and somewhere during that week I’ll get the phone call that defines what we’re actually dealing with.  And then how we’re going to proceed.  Most likely wth a lumpectomy followed by radiation.  I’m equal to the task.  Like I said.  I have no room for drama, and I really have no room for fear.  God’s got this. 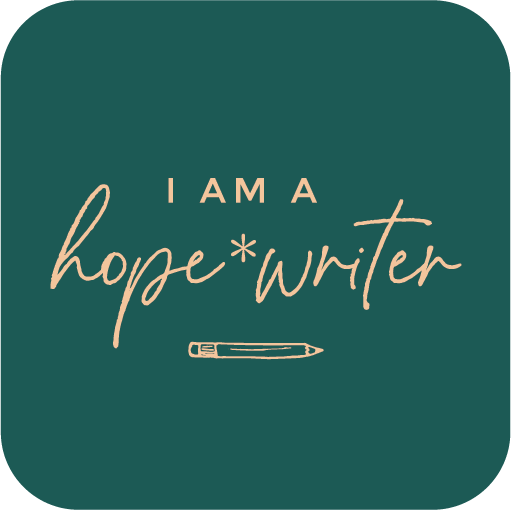