So far, summer is off to a great start.  We’re well settled into the house and travel has been on the early part of the season.  We made it to Florida and spent a great weekend with my nephew and his girlfriend, Melissa.  They were great hosts and we had such a relaxing visit.  Though Frank and I took a walk on Friday morning and thought we were going to die.  Orlando humidity and Charlotte humidity are two different things.  Wowza.  We were literally dripping when we got home.

Turns out that weekend brought in the first tropical storm, Alberto.  And with it torrential rains.  Frank was nervous so we left on Saturday rather than Sunday, which broke Kenzie’s heart because she was staying with her bestie in Daytona Beach.  😦  It was a long drive home with some pretty sketchy moments in the rain, but we made it and were happy to have gone.

A few weeks later, my friend Julie came to visit.  I met her in Asheville and we spent a few days visiting the Biltmore.

We stayed the first night downtown in a posh hotel and ventured out for breakfast the next morning to this darling little restaurant called “Over Easy”.  I never would have imagined the food I was presented with just a few short minutes after ordering.  Can you stand it?

Julie also landed us a gorgeous B&B.  It was so tucked away that I didn’t trust my GPS on our way there.  I literally stopped the car and reset the system. Voila, it was where it kept telling me to go.  Just five minutes outside of the estate, up a hill, tucked in a quaint little neighborhood.  The hostess of the house was WONDERFUL.  She was a history major and knew all about the house itself and the area.  And we met such wonderful people over breakfast and drinks.  One couple in particular stuck with us for most of our visit.  They were from New Jersey and were just the nicest couple.

We stayed in a little 2 bedroom cottage on the property and it was really delightful.

Thursday we ventured to the estate to take a tour of the house and see the grounds.  I can’t even explain it.  The property is still family owned so everyone literally treats you like a guest of the house.  Any question we had, anyone we asked, everyone was so super friendly. The tour was fabulous packed with tons of anecdotes about the family and friends they hosted.  I loved every moment.  In fact, we were only going to come back Friday night to see Chihuly after dark, but we decided to come back earlier and take a carriage ride of the grounds and visit the winery. 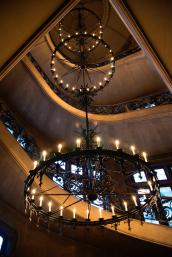 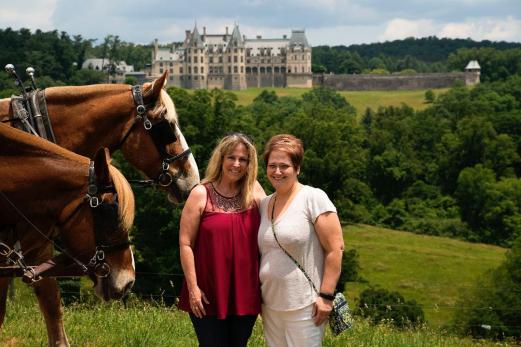 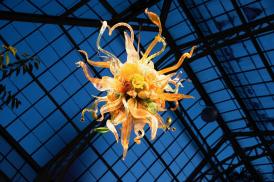 And Julie was a great travel buddy.  She’s easy going and loves to take it all in.  We just had such a nice time and a nice visit.

Our pool for our neighborhood finally opened and we spent some time in it on the 4th.  Afterwards we went to a neighborhood block party and from there went over to Lake Wylie to watch some fireworks.  So weird to live somewhere where we get to have fireworks (Denver was always too dry).  Anyway, the show was “OK” and however, getting back out of the parking lot was a cluster…no bueno.  They’ve been doing the show for 50 years and they haven’t figured out the parking just yet.  We’ll probably go somewhere else next year.

I took the next few days off of work and just laid pool side for most of it.  And I loved every minute of it.  I felt so refreshed and relaxed.

And finally, the other night I remembered this place my friend Alisha mentioned to me, where there were fields of sunflowers.  It’s definitely the end of season, but Kenzie loves sunflowers and I couldn’t resist taking her on a spontaneous trip.  She was so excited when she finally realized what we were doing.  I made the drive without telling her the destination.  She was so so in her element.  I can’t wait to visit again next year, earlier though, when the flowers are in full bloom.

Well, that brings us to early July.  Other than that, my one year surgiversary is July 31 and I am 5 pounds away from -100 pounds.  I’m working out and really working on my intake and have every intention of hitting my goal.  I’ve come a long way already and I’m so sincerely proud of my journey thus far.  I have no regrets and nothing I would change.  Not.One.Thing. 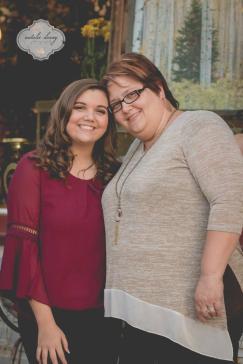 One Reply to “Where to start…”