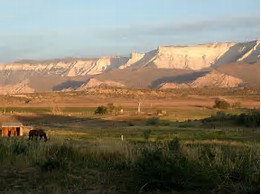 So it’s been a while since I last wrote — mostly because we’ve been getting situated in South Carolina.  First there was the hotel for a few days once the family got in…then it was moving to the apartment with none of our things for a few days.  Our “stuff” finally arrived the Monday after we did.  I’ve never been so thankful for chairs to sit on.  Of course it’s been two weeks on those chairs and now all I dream about is a couch — which we’ve actually ordered from Arhaus and it should arrive this morning.  It’s the little things.

So far we’ve made a few acquaintances, found a church, (Relevant)  learned how to get to the store and a few other places, seen the slab for our future home be poured, met our future neighbors, played putt-putt at this really cool course and discovered swimming at the “Y” near our future home.  Oh, and I discovered a workout called 9 Round (kickboxing, HIIT, and core work all in one).  Which leads me to the plateau…I have lost right around 50 pounds and now I’ve plateau’d.  Bad habits have crept in and laziness abounds.  Today I’m working a Whole 30 to get back on track and put down the carbs.  I’m also scheduling workout times.  Hopefully that will get the needle moving in the right direction again.  I’ve been working from home – sometimes as much as 11 hour days.  Which is ridiculous.  And not a lifestyle I want to adopt.  It makes me tired and cranky and leaves little time for family life.  Frank wants me to hang in because the money is good.  Some days I contemplate my choices… 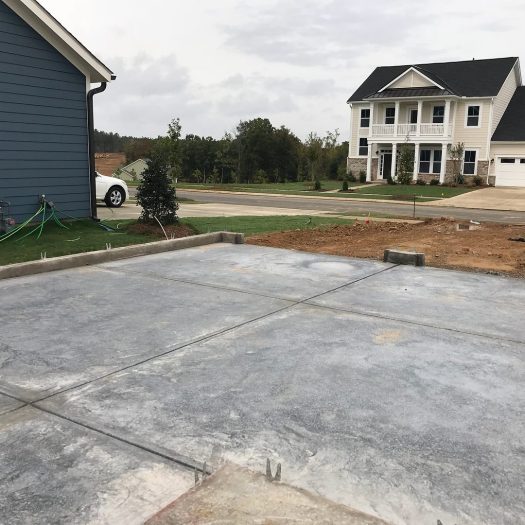 I miss connections.  I miss calling Mel when I want to get my toes done.  I miss dinners out with Alana, walks in the morning with Ali and seeing Randi at the office.  Connections take a long time to establish.  I’ve joined 2 bible studies.  Tuesday night and Friday morning.  The Friday morning meeting has great energy.  It’s ladies from all different churches in the area and the discussion is lively.  We’re just going straight through the bible.  We’re in Genesis, which turns out to be a lot of genealogy.  Some might find that boring.  But the discussion last week after reading verse 46 was amazing.  Such insight.  Thursday night isn’t quite the same.  It’s a smaller group of gals and we’re studying Philippians.  The gal who leads, Christie, is wonderful, and I feel very drawn to her.  I think we’re cut from the same mold.  Similar parenting styles and views on things.  There are two gals going through really rough seasons in their lives, and though I’m a super compassionate person, I’m also a tough-love person.  Part of me is very sympathetic, part of me wants to yell, “pull up your boot straps and get on with it.”  But I know that’s not everyone’s speed.

Sunday night the Youth had a guest speaker and parents were invited.  The guest was a pastor from Oklahoma.  He was ah-mazing.  He talked about hearing God’s voice and that we can all have the gift of prophecy if we learn to ask and listen.  I am a deep believer in hearing God’s voice — literally.  Over the years I’ve been able to discern when it is me and when it is God talking.  I don’t know why he made me so sensitive, but I am, and I consider it a spiritual gift.  Anyway — we did a series of exercises to open us up to hearing his voice.  The first few were kinda silly, but got everyone on their feet working together.  Then it got more serious.  We would pray to hear and then we would listen on behalf of someone standing across from us.  Then we would share what words came to mind.  I had this very kind young man across from me the first time.  We had to look at their shoes and then ask God where those shoes would be in 5 years.  I literally didn’t know him.  Heck, I don’t know anyone.  But I got a strong “vision” that those shoes would be a the end of his bed, in a home he owned, where his wife was sleeping next to him.  Simple.  But he confirmed that he is engaged, that their plan is to get out of debt and buy their first house…it’s a 5-year plan.

Next volunteers were asked to come up front to the stage.  We were asked to close our eyes and hold out a hand, palms up.  The group left in the audience were to pray over us for prophecy and we were to do the same.  Then, someone from the audience would come up and touch our hand at which time we were to tell them what words came to mind without looking at them, then we could open our eyes.  I literally didn’t know who touched me; man, woman, young, old.  But the words were strong.  They had been fighting with a friend who was like family.  It would be resolved quickly and in a good way.  Again, simple.  I shared what I had heard and then opened my eyes.  It was a young man, Kenzie’s age probably, and he was shocked.  He shared that his life-long best friend and he had just had a fight and they were talking tomorrow to try to resolve it.  He was so shocked and so comforted.  Kind of bizarre.  But super comforting at the same time.  Anyway – it was an amazing, spiritual night.

Next on our to-do list is the Chinese lanterns at the David Stowe Botanic Gardens (about 15 minutes from the new house).  Really cool things made from Chinese lantern paper.  Click the link to see what I’m talking about.  It’s amazing. And I promise…more pictures to come soon.